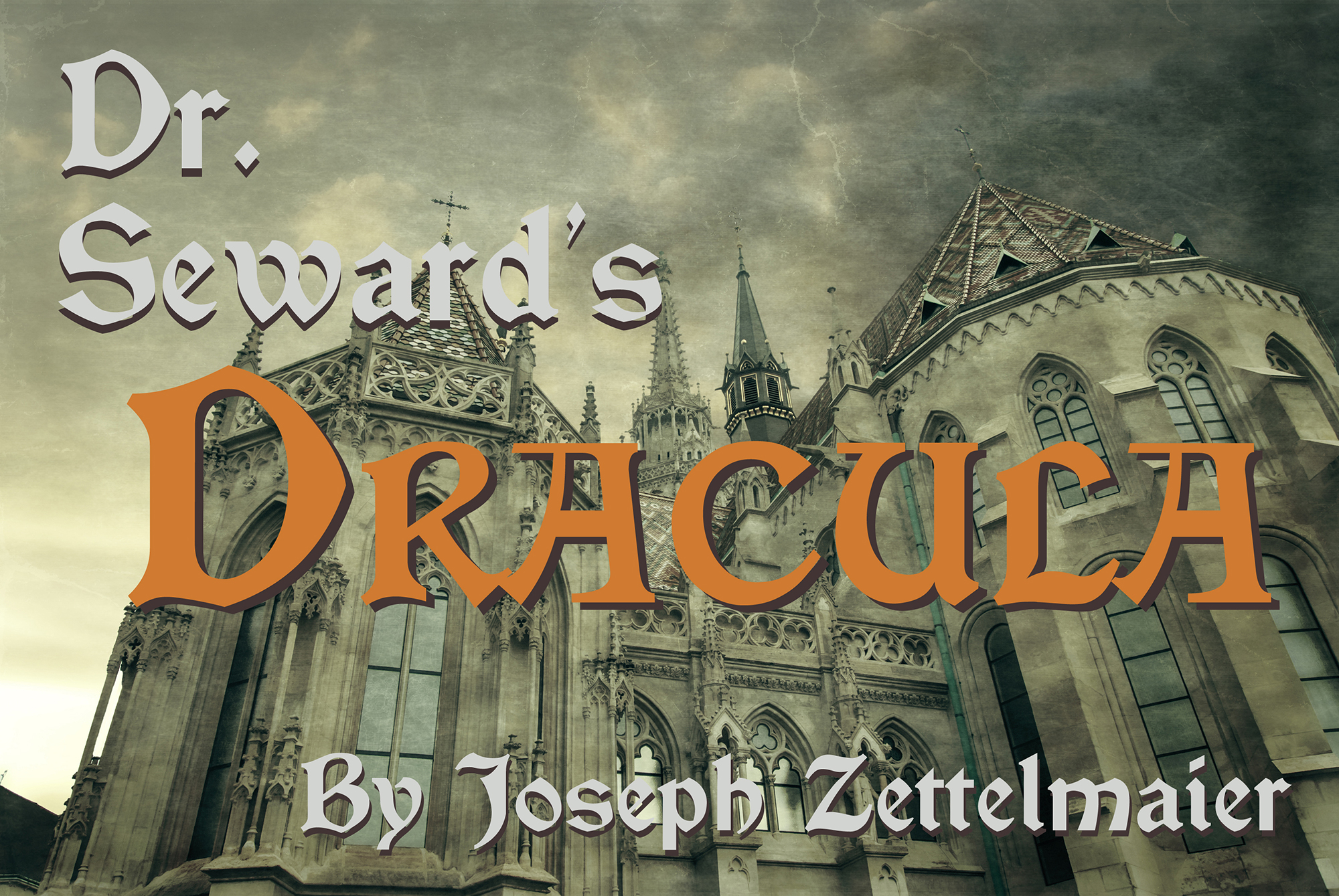 The more Seward tries to plead his case, the less sure he becomes not just of his own tale, but of his own sanity. 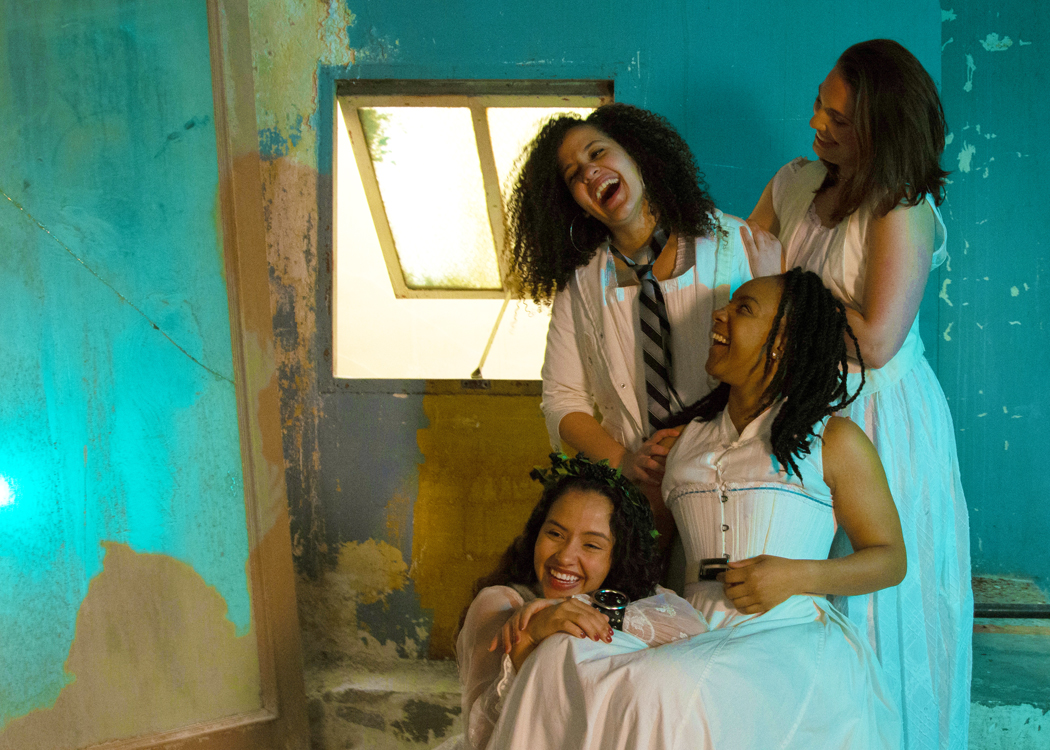 Four young women, playing in an attic, bring to life the beloved Louisa May Alcott tale of the March sisters with all of the trials, tribulations, and triumphs that arise from helping to blaze new horizons for women in the 19th century. Come savor anew the tale of Jo, Meg, Beth, and Amy in this WORLD PREMIERE adaptation, written by First Folio Artistic Associate Heather Chrisler. This is a show destined to become a hit around the nation…and you get a chance to be the first audience to see it!

In light of recent developments we have we believe it is only prudent for us to cancel our production of Lousia May Alcott's Little Women for the near term to safeguard all members of the First Folio Family, including our audience members.

You have Successfully Subscribed!