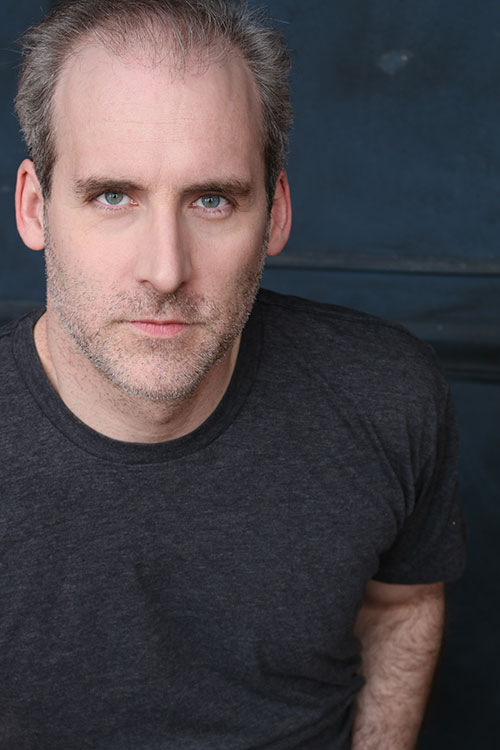 Kevin McKillip has appeared in over 20 productions with First Folio including The Madness of Edgar Allan Poe (2015), The Winter’s Tale, Rough Crossing, and Laughter on the 23rd Floor. Other appearances include Richard III (title role – Jeff Nomination), Hamlet (title role), Unnecessary Farce, The Woman In Black, The Jeeves Trilogy (Jeff Nomination), Macbeth, As You Like It, Much Ado About Nothing, A Midsummer Night’s Dream (Jeff Nomination), 12th Night, and others. Kevin has also been seen at the Goodman, Court, Chicago Shakespeare, Porchlight Theatre, Mercury Theatre, Remy Bumppo, Lookingglass, Peninsula Players Theatre, ShawChicago, Milwaukee Rep, Theatre at the Center, Famous Door, Ozark Theatre, Stormfield Theatre, Artists Ensemble, Iowa Shakespeare,  Boarshead, American Players Theatre, and as an American invitee to the Stratford Festival of Canada (Tyrone Guthrie Award). His 12 years of work in pediatric hospitals on behalf of Big Apple Circus was recognized with the Rubber Chicken Award last spring. His solo show Will Rogers – An American Original, originally commissioned by First Folio, has been produced multiple times throughout the midwest. www.kevinmckillip.com.