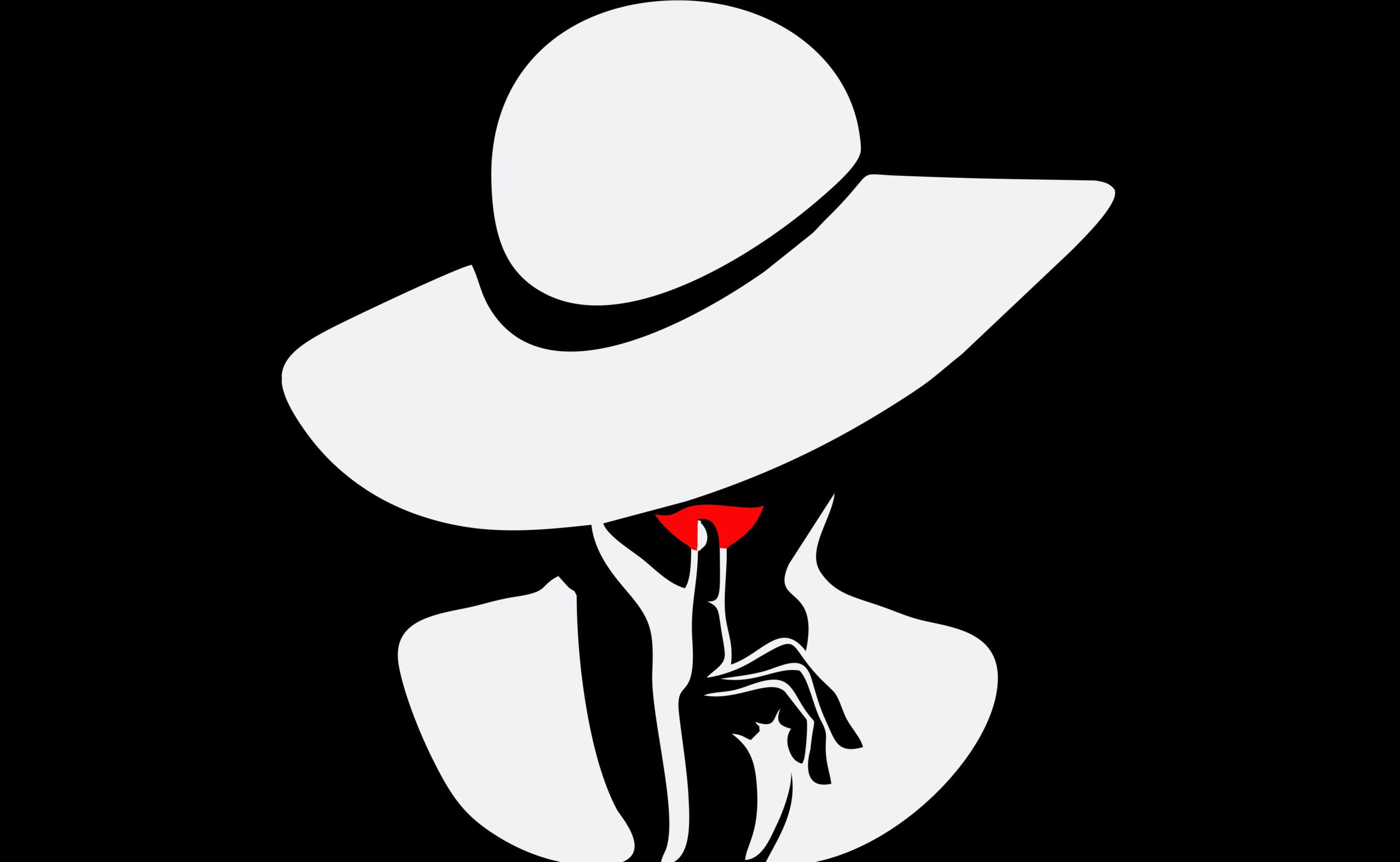 A World Premiere by David Rice

Running time: 2 hours with one intermission

Thrill to the first adventure of Tommy and Tuppence, Agatha Christie’s most dashing and romantic sleuths. In the wake of the Great War, England finds itself under attack from a Secret Council of its enemies, who are plotting to undermine and subvert one of the bastions of freedom. Can Tommy and Tuppence thread the maze of mysteries and murders to save Great Britain from the Bolsheviks? As they follow the trail of clues that lead all the way back to the sinking of the Lusitania, Tommy and Tuppence are drawn inexorably into a web of both love and deception, where they can trust no one but themselves. 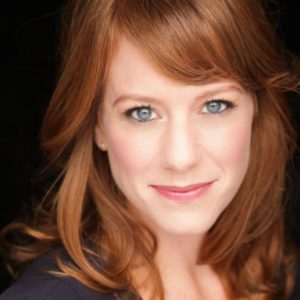