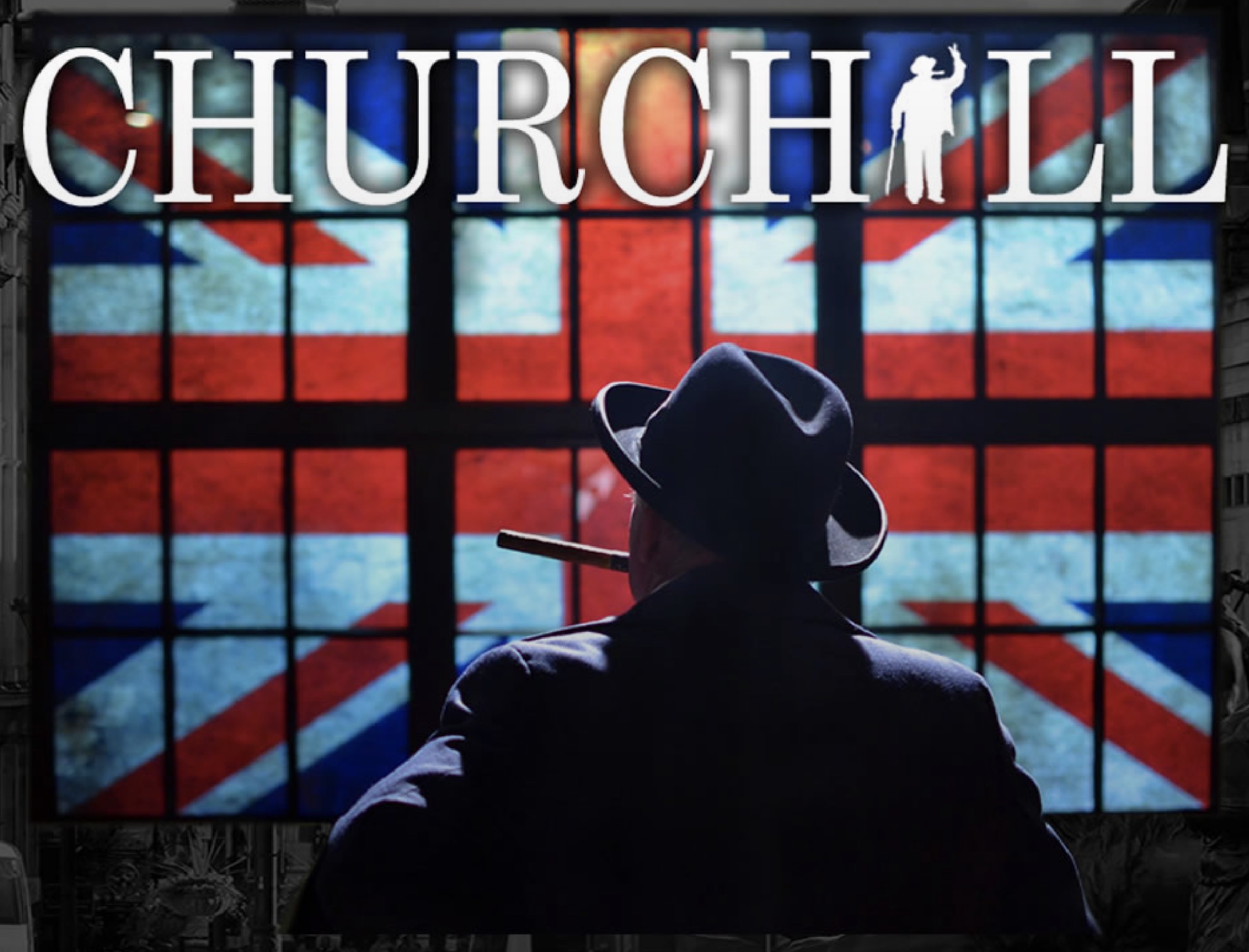 Adapted and performed by Ronald Keaton, directed by Kurt Johns

It is March 1946. In the past year, Winston Churchill has led Britain and the Allies to victory in the European Theatre of World War II. He has also shockingly been defeated for re-election as Prime Minister. Sitting in forced retirement with his wife Clementine at their Chartwell home, Churchill receives an invitation from President Harry Truman to speak in the States…at Westminster College in Fulton, Missouri, where he will deliver his legendary, emphatic “Iron Curtain” speech. He arrives in Fulton to an informal and esoteric gathering of friends and supporters, and shares his life in flashback and in storytelling.

Experience the man who famously proclaimed, “I am ready to meet my Maker. Whether my Maker is prepared for the great ordeal of meeting me is another matter…” In CHURCHILL, the influential Nobel Prize laureate discusses his failures and his successes; his love of art, liquor and women; and the bravery of Britain’s finest hour.

“Fifty years after his death, Winston Churchill has emerged as a star!” – The Wall Street Journal

“An earnest, honest and deeply reflective piece of original Chicago theater…that reminds us of how, in politics as in business, integrity, courage and relationships are what matter the most.” – Chicago Tribune