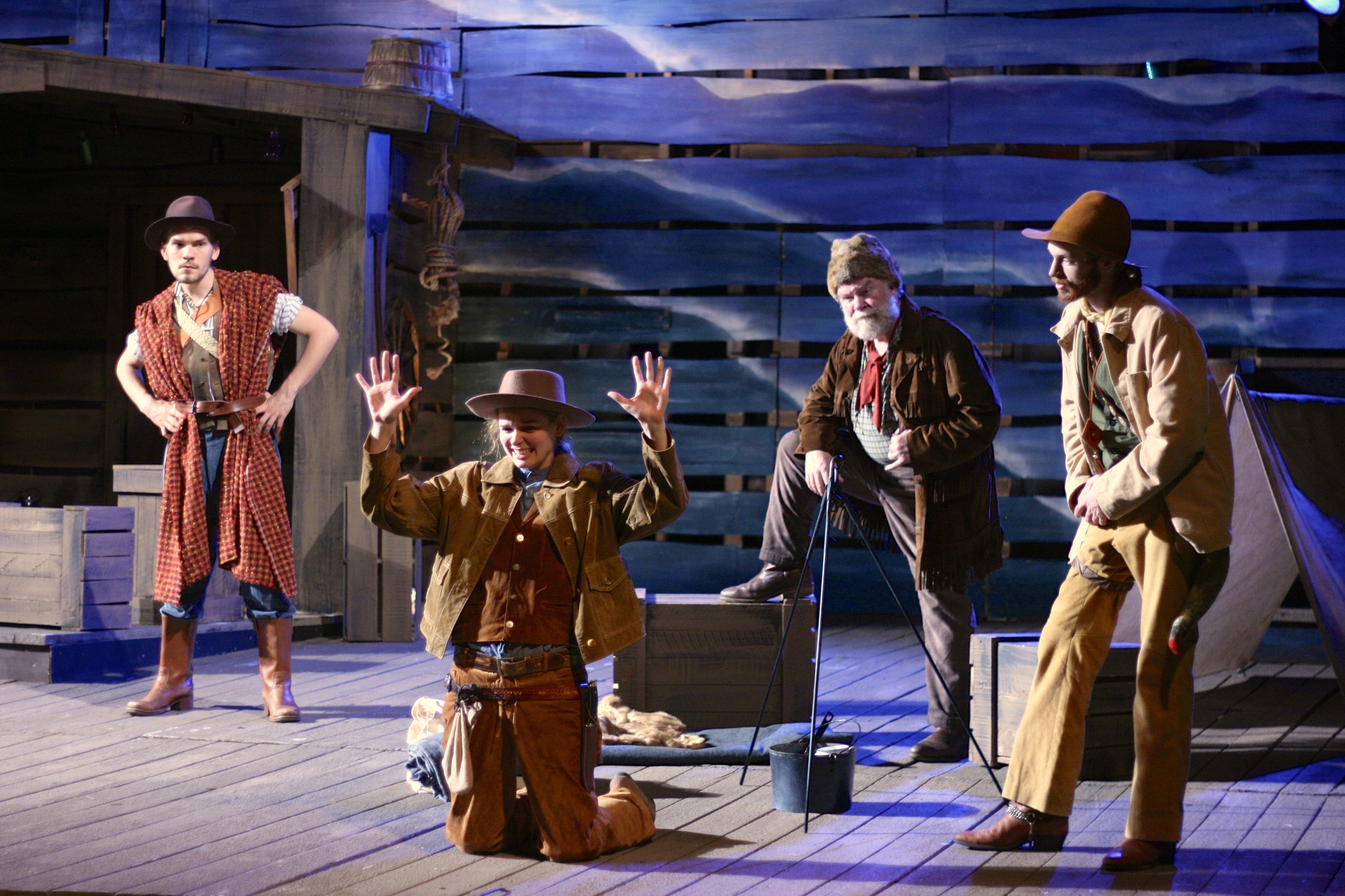 Originally produced in 2013 at the Mayslake Peabody Estate, Oak Brook, Illinois.
Winner of the 2013 Joseph Jefferson Awards for Best Adaptation and Original Music.

First Folio is proud to offer the streaming video of our summer 2013 production, filmed on the outdoor stage before a live audience.

Tickets are only $20 each.
Choose any performance and you’ll be able to
watch CYMBELINE any time between June 3-14.
After you purchase your tickets, you’ll be sent a link and password for viewing.

Buy Tickets
View the Program
How to Stream Cymbeline 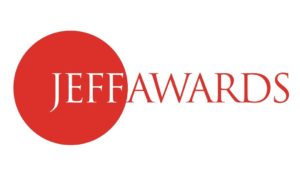 Falsely accused of betraying her lover, Imogen must flee to the hills to escape her death. With the help of the shepherd Morgan and his two sons, Imogen must prove her honesty and chastity, restore her good name, and defeat her evil stepmother…all while disguised as a boy! This wondrous Shakespearean folk tale has been moved to Civil War Appalachia and set to music in First Folio’s original production of this timeless romance.

We offer a discount if you purchase multiple tickets! For groups, we take one payment from the group leader, who will be sent the link to be distributed to their group. Group members do not need to view the stream at the same time:  individuals can watch any time through June 14 that works for them. Call our box office at 630-986-8067 for group pricing or email us at firstfolio@firstfolio.org

Located outside the United States?

As long as you can purchase tickets on our site and watch videos on Vimeo, you’ll be able to enjoy CYMBELINE.