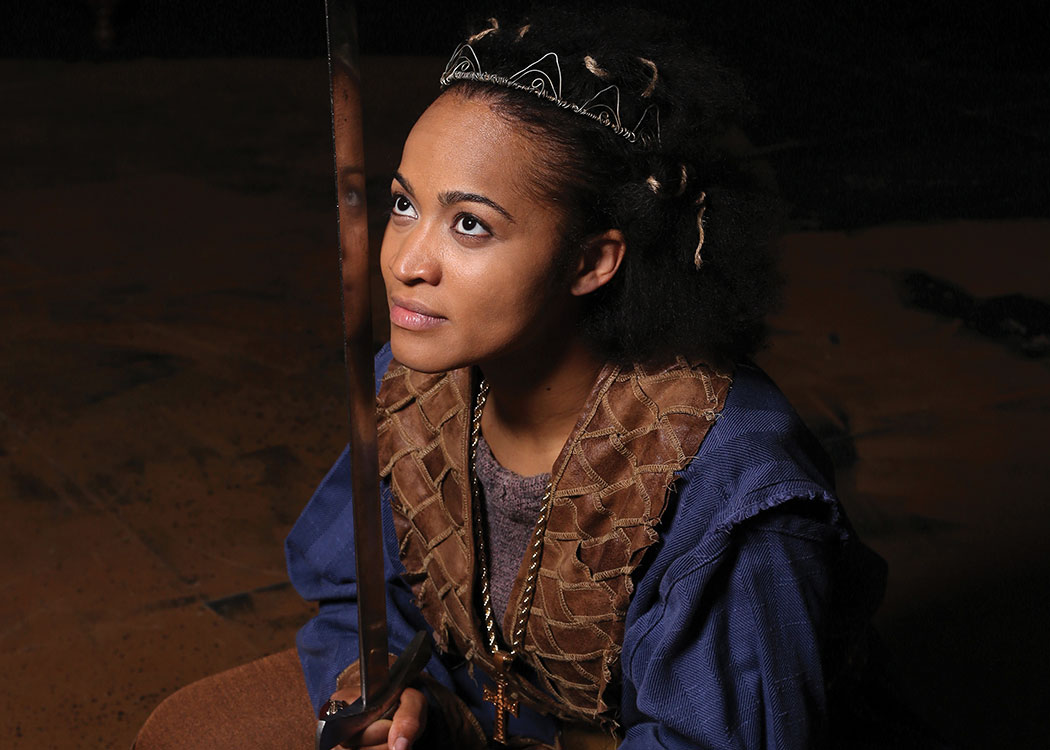 Come thrill to Shakespeare’s most rousing adventure. Join the brash Henry V as he invades France to prove himself worthy of the crown. Be a part of his forces as they find themselves facing an army ten times the size of their own at the Battle of Agincourt. Come experience the greatest of English battles…and see how an English King woos a French Princess.

“Ideal for the sylvan backdrop of Oak Brook’s Peabody Estate grounds…seems to speak directly to the trees and moonlight.” – Chicago Sun-Times 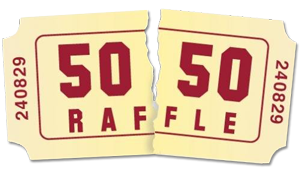 Winner drawn on Aug. 18th.
Winner need not be present to win.