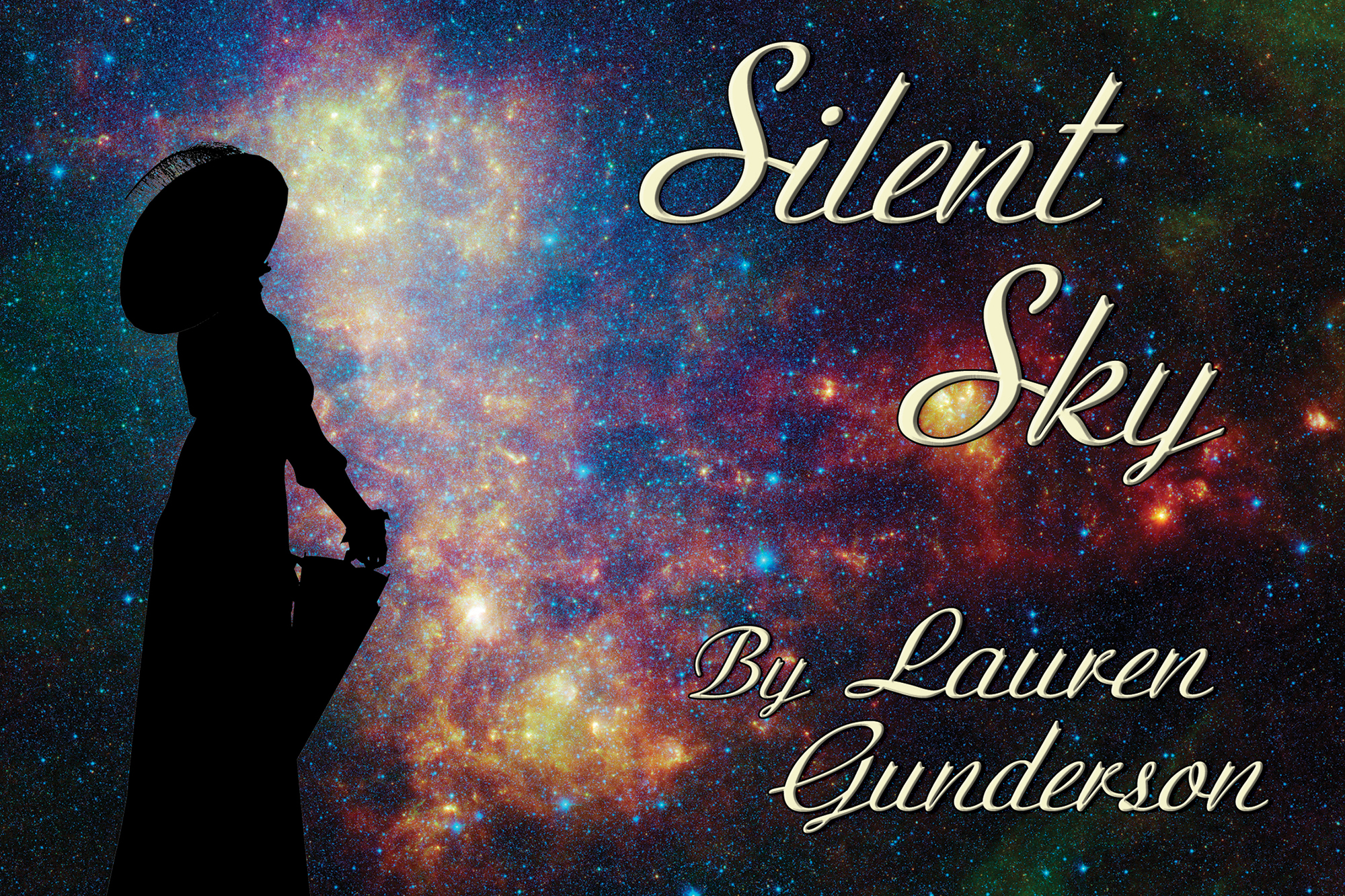 The true story of Henrietta Swan Leavitt, one of the historic “computer ladies” at Harvard’s observatory in the early 20th century. Despite never being allowed to use the telescope, Henrietta made ground-breaking discoveries that shook the foundations of astronomy and made possible the work of Dr. Edwin Hubble and every astronomer to follow. Alternately poignant and funny, Silent Sky is a sweet, surprising look at  one of the long-forgotten women of history.

Winner of the 2016 Lanford Wilson Award from the Dramatists Guild, Lauren Gunderson’s works have received rave reviews around the country, hailed as being “beautifully written” (New Yorker) and “sheer magic” (San Francisco Chronicle)