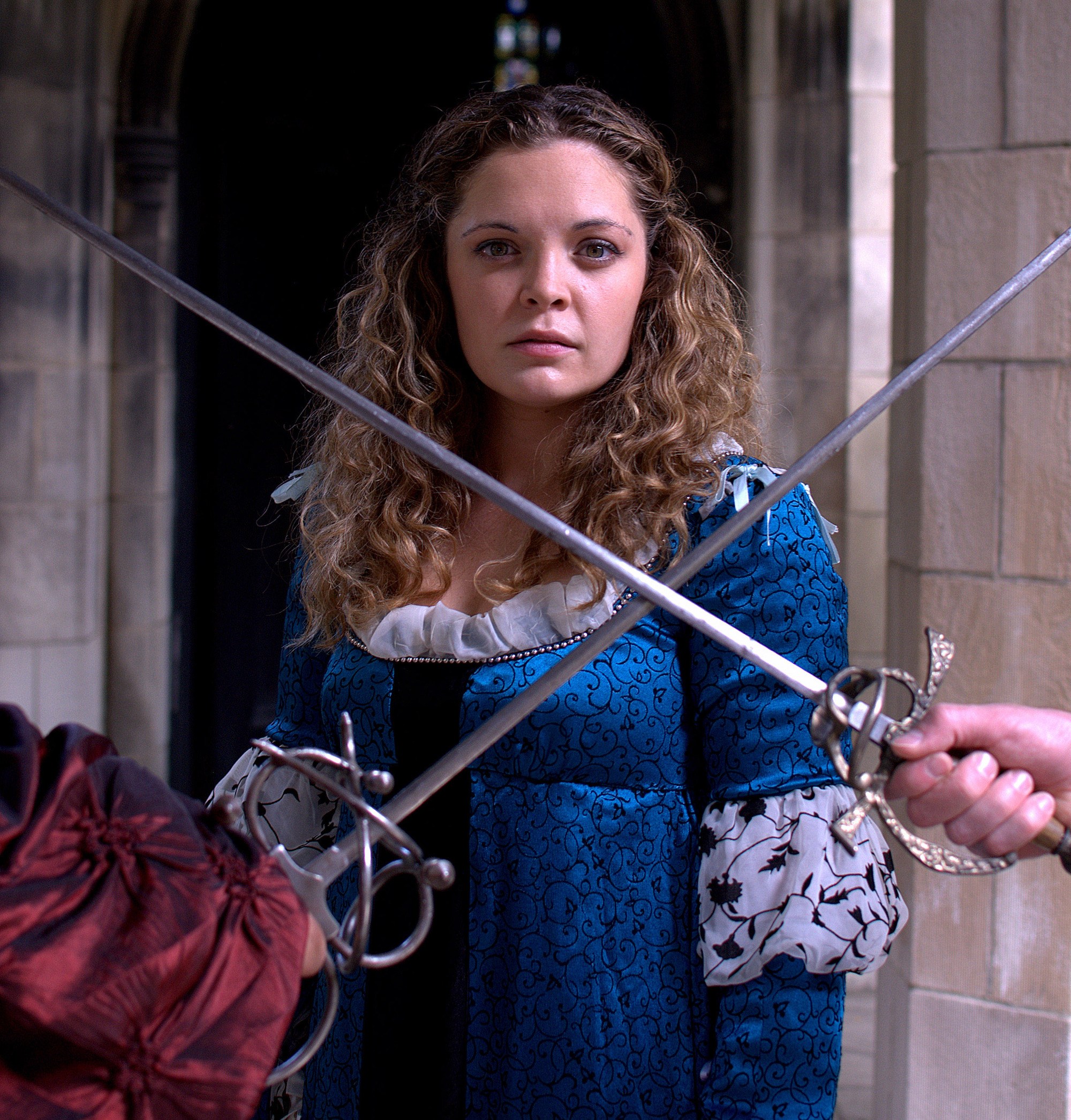 Adapted by David Rice, based on the novel by Horace Walpole
Directed by Alison C. Vesely

From the playwright who brought us The Madness of Edgar Allan Poe, the most popular play First Folio has ever produced!

One family curse, two murders and three ghosts combine to produce a macabre tale of adventure and romance.The Castle of Otranto marked the invention of the Gothic novel and provided inspiration for the greatest writers of horror stories in the English language, from Mary Shelley to Edgar Allan Poe to Bram Stoker. Join us for this World Premiere!

Click on the thumbnails below to view the full images from The Castle of Otranto.

All above photos by Melissa Carlson.