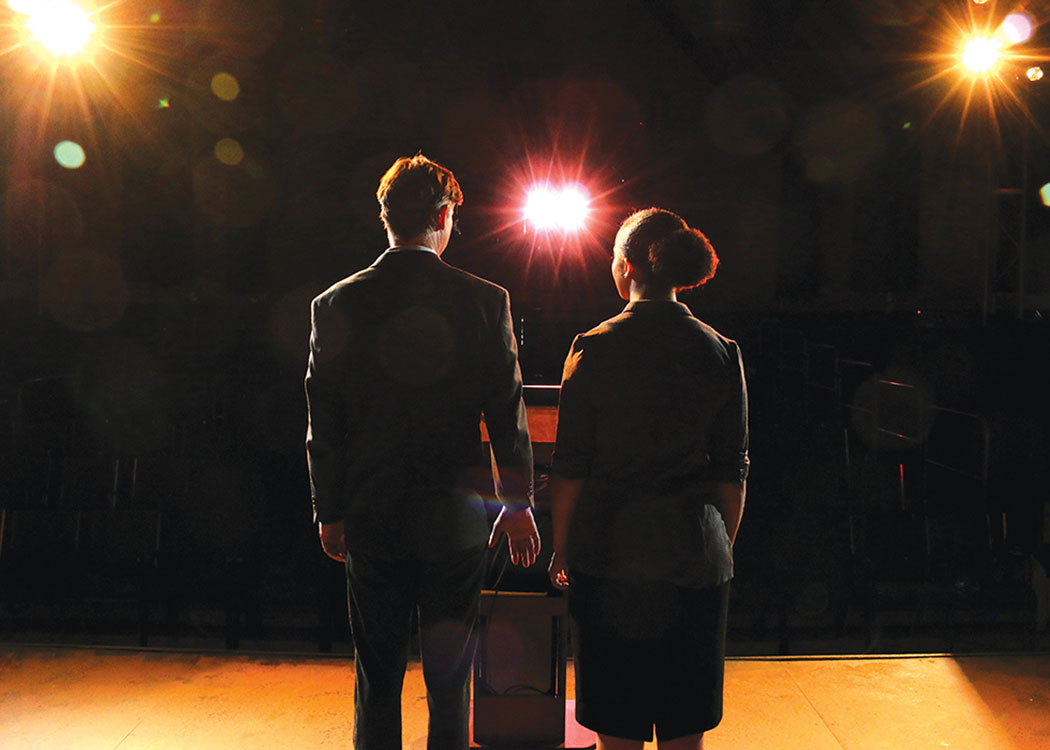 Gaby and Patrick, an interracial political power couple hot on the campaign trail, are thrust into the center of a media frenzy when a racially charged incident from Patrick’s past surfaces. As the pressure intensifies, the political becomes explosively personal and the foundation of their seemingly picture-perfect marriage begins to fracture.