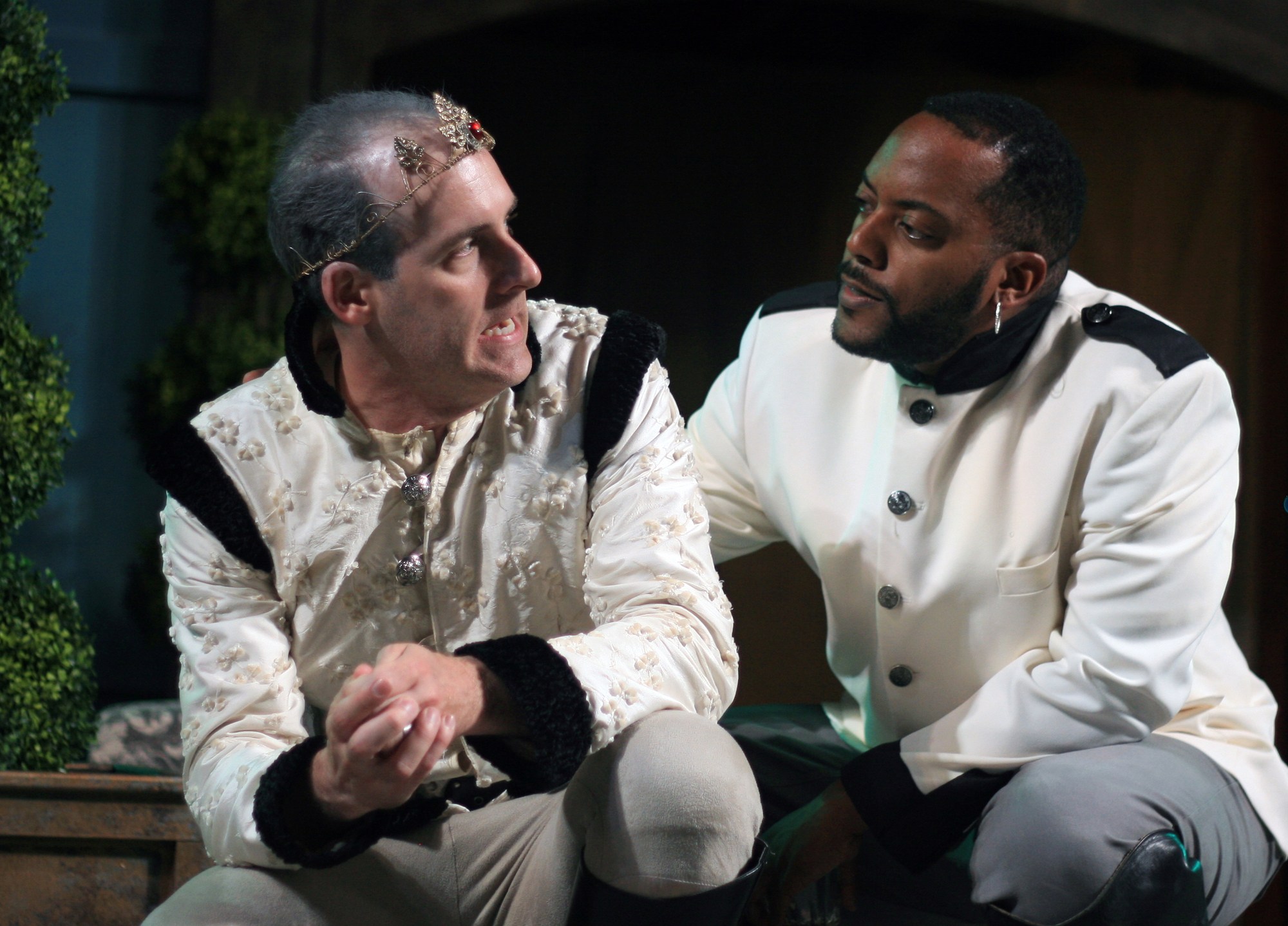 Shakespeare’s fable of jealousy, love, and the price of both.

What is the price of jealousy? For King Leontes of Sicily it is the death of his wife and the banishment of his daughter into distant Bohemia. This tale of faith and redemption, of holding on and letting go, is a reminder of the cost of love and the value of trust.