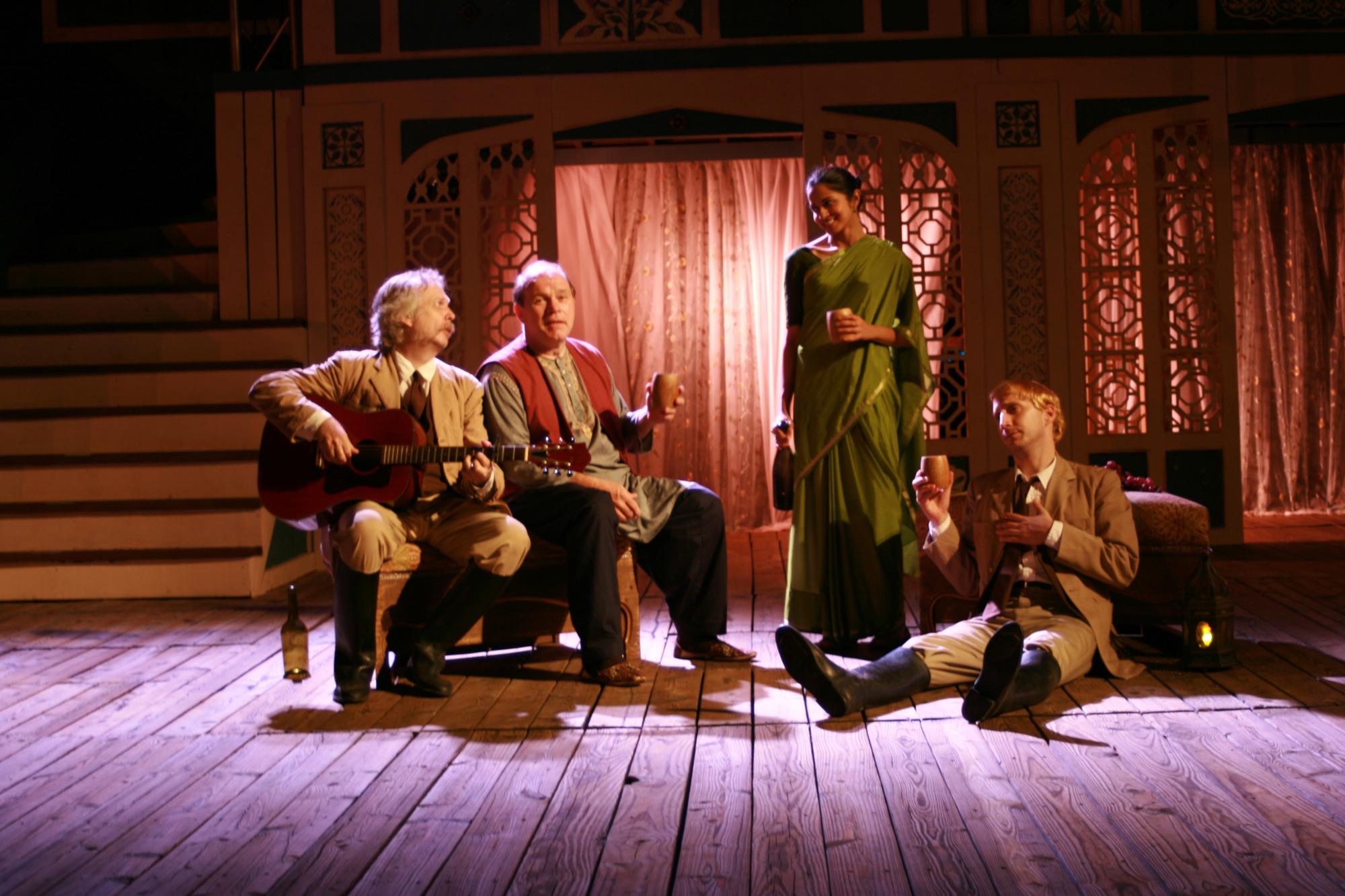 “The Bard’s most delightful romantic comedy!”

” First Folio offers something Navy Pier can’t — plenty of greenery, gentle breezes and the chance to stretch out on a blanket with family and friends while being transported to Shakespeare’s otherworldly romance.” – Chicago Tribune

East meets West in First Folio’s production of Twelfth Night.  Set during the British Raj, Michael Goldberg’s production combines the beauty of 19th C. India with the glorious elegance of Shakespeare’s most romantic comedy.  With a multi-ethinic cast and a score by British composer Henry Marsh, this promises to be a thrilling ride through an exotic and wondrous land.