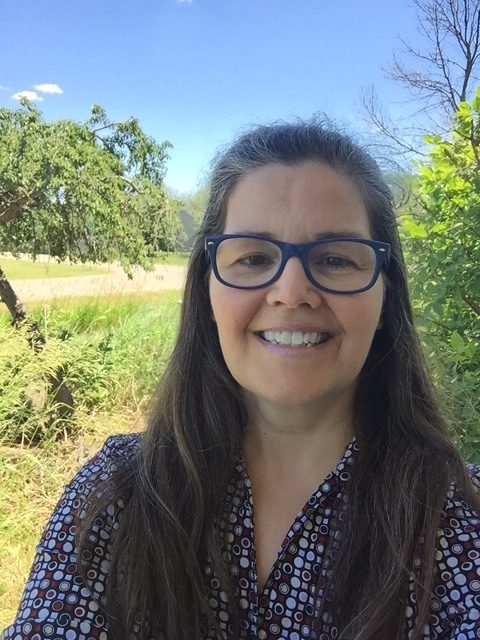 Amy Creuziger spent her early career in Minneapolis/St. Paul gaining a wide range of experience including acting with the Tony Award winning company, Theatre De La Jeune Lune. Amy served as Associate Director of S.O.S. Players, and Technical Coordinator of Theatre in the Round Players. She directed for many small theaters and youth theater companies. Since moving to Illinois, Amy directed Smoke on the Mountain for Rockford University and has continued to teach and direct for youth theatres. Since 2010 she has served as Director and Theater Arts Advisor of Rochelle Township High School. Amy is a highly regarded stage manager and member of Actors’ Equity Association since 1999. Her Minnesota stage management credits include productions with Playwrights’ Center, History Theatre, Frank Theater, The Ordway, and Chanhassen Dinner Theatres. Amy’s Illinois stage management credits include Captain Blood and Jeeves at Sea with First Folio as well as numerous productions in Rockford with Artists’ Ensemble Theater, and New American Theater.