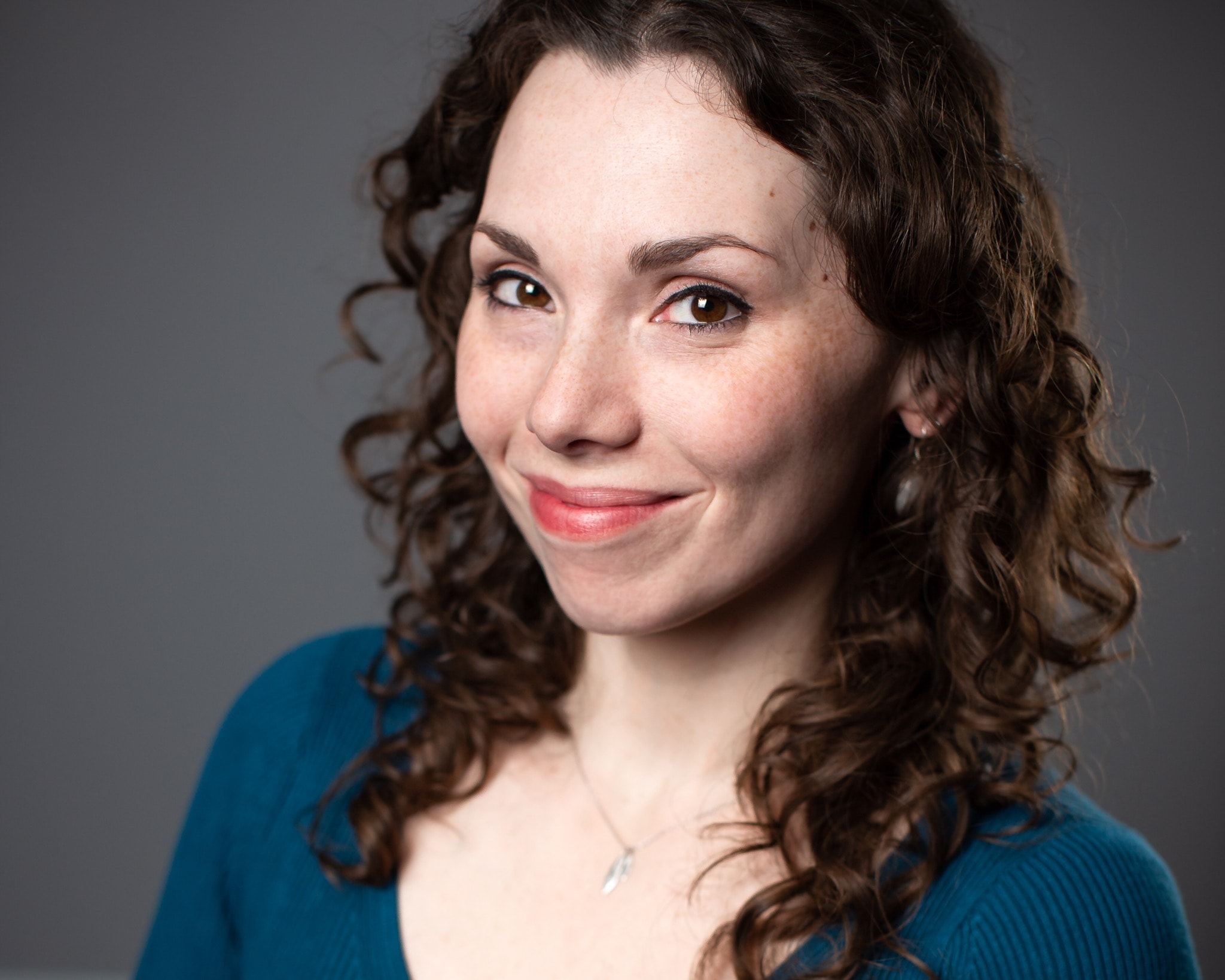 CASSY SCHILLO is a designer, actor combatant and director in the Midwest.  Since graduating with a theatrical BFA from UW-Whitewater, she has studied at Tisch in New York, taken classes at the Winter Wonderland Workshop as well as with the two crazy blondes in Chicago.  Favorite First Folio credits include her Jeff-Award winning prop design of All Childish Things as well as her Jeff nominated prop design for Salvage and acting as Ruby in Searching for Peabody’s Tomb.  Cassy has worked in various theaters including Music Theater Works, Griffin, Theater Wit, Stage Left, BoHo, Roosevelt University, Northwestern Opera, Marriott at Lincolnshire, Theatre at the Center, Remy Bummpo, Windy City Playhouse, Theo Ubique, Drury Lane, Porchlight, Piccolo, Mammals, Sideshow theater, Black Ensemble, Milwaukee Chamber and Florentine Opera.  She is a proud artistic associate of BoHo as well as First Folio and founding member of To the Point, a theatrical combat troop that specializes in sword fighting and storytelling.  Cassy is currently the head of Properties Design at Drury Lane in Oakbrook.