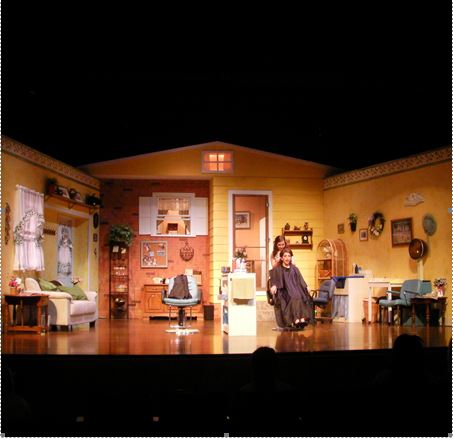 Mr. Jensen has been with First Folio since its very first show in 1997, initially as the Resident Scene Designer and Technical Director, and now as an Artistic Associate.  He is currently the Scene Designer/Technical Director for Community High School in West Chicago (WEGO). This summer he will be traveling to Scotland as WEGO Drama represents the state of Illinois preforming at the Fringe Festival in Edinburgh.  Upcoming productions include Peter and the Starcatcher and The Addams Family.