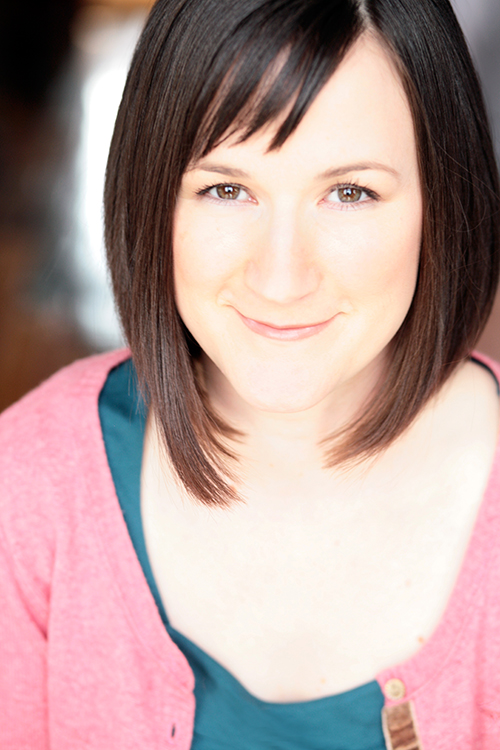 LYDIA BERGER GRAY is a Chicago based actor most recently appearing at First Folio in the one woman show, The Amish Project (directed by fellow Artistic Associate, Melanie Keller), and as Maria in Chicago Shakespeare Theatre’s Twelfth Night, Short Shakespeare!  and again in it’s remount in Shakespeare in the Parks.  Other First Folio credits include The Merry Wives of Windsor (Mistress Ford), Love Loss and What I Wore (Eve & others), Jeeves Takes a Bow (Vivienne), Richard III (Queen Elizabeth), Jeeves Intervenes (Gertrude), MacBeth (Weyard Sister) and As You Like It (Phoebe).  Other Chicago credits include: Pride and Prejudice (Northlight Theatre); Pygmalion, The Importance of Being Earnest, Candida, Millionairess, Arms and the Man, Man and Superman and others (ShawChicago Theater Company); Loves Labors Lost, Dancing at Lughnasa, Fifth of July (Oak Park Festival Theatre); Yellowface (Silk Road Rising); Arsenic and Old Lace (Drury Lane Theatre) & Midsummer Night’s Dream, Short Shakes and Taming of the Shrew (Chicago Shakespeare Theatre). Regional credits include several productions with Artists’ Ensemble in Rockford, IL (including the world premiers of the Jeeves Intervenes, Jeeves in Bloom and Jeeves Takes a Bow) and five tours with Montana Shakespeare in the Parks and Schools.  Lydia graduated from NIU with a BFA in Acting.  She is married to fellow artistic associate, Christian Gray, whose first date was First Folio’s production of The Tempest!