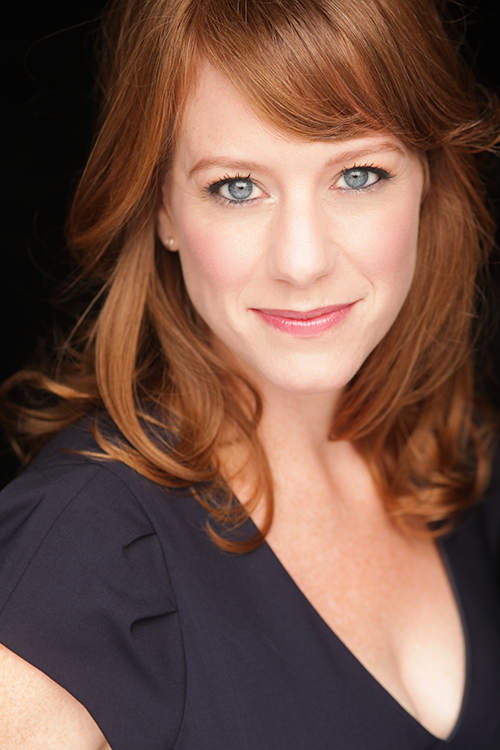 MELANIE KELLER (Associate Artistic Director) has been an artistic associate with First Folio since 2004, making her First Folio debut in The Importance of Being Earnest. Other First Folio credits include The Merchant of Venice, Twelfth Night, Salvage, The Turn of the Screw, Blithe Spirit, Jeeves in Bloom, Design for Living, Angel Street, Private Lives and Women in Jeopardy. Directing credits at First Folio include Silent Sky, Mary’s Wedding, The Guys, The Amish Project and All Childish Things. Other directing credits include The Drowning Girls at Signal Ensemble, Much Ado About Nothing at Oak Park Festival, Troll at Fraud and Phony and projects with Shakespeare Project of Chicago, WildClaw Theater and Chicago Dramatists. As member of Signal Ensemble Theatre, she appeared in East of Berlin and The Russian Play (Jeff Award Best Actress), The Weir (Jeff Nomination Best Supporting Actress), She Stoops to Conquer and Much Ado About Nothing. Additional acting work includes productions at The Goodman, Northlight Theatre, Chicago Shakespeare, Shakespeare Project of Chicago and Strawdog, among others. Regional work includes productions at Waterfront Playhouse in Key West, Peninsula Players, Storefront Theatre of Indianapolis and seasons at Lakeside Shakespeare and the Michigan Shakespeare Festival. She appeared on Chicago Med, Chicago Fire and in the short film UberEx. She trained at RADA in London, at IWU and was a Chicago Fellow at the Stratford Festival of Canada.