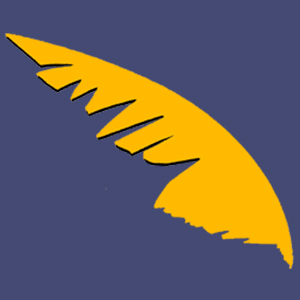 Michael Keefe has been First Folio’s resident composer from it’s very first production, The Tempest, in 1997.  His music has been heard in multiple First Folio shows including Cymbeline: A Musical Folk Tale (Jeff Award = Original Music, with co-composer David Rice) ; Romeo and Juliet (2000), Much Ado About Nothing  (2000), Twelfth Night(2002), and The Taming of the Shrew (which included lyrics by David Rice).  Michael has recently been seen up and down the East Coast playing and arranging for the Von Trapps, the great grandchildren of Captain Von Trapp. He played for Andrea Bocelli at the All State Arena in December, and will be playing for young singing sensation Jackie Evancho at Symphony Center in January. He was the Music Director/Conductor for Paramount Theatre’s production of Grease and Fiddler on the Roof this past season. He is completing a second Mass setting for his day job – Music Director of Notre Dame Church in Clarendon Hills, Il.