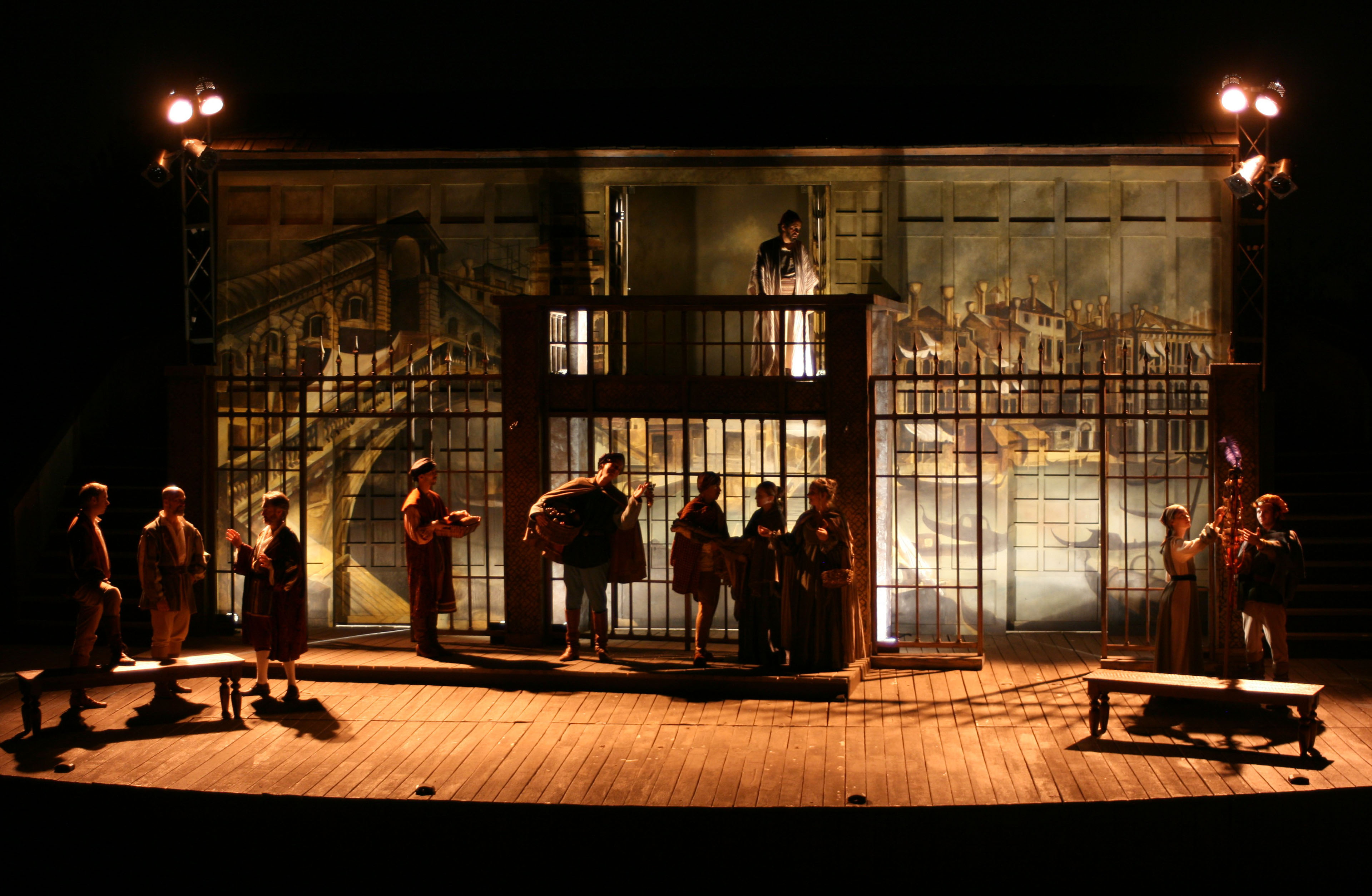 Michael has designed numerous productions with First Folio since 2009 including A Turn of the Screw for which he won the 2012 Joseph Jefferson Award for Lighting Design-Midsize Venue. Michael’s work has also been seen at a variety of other Chicagoland companies including Shattered Globe, Remy Bumppo, and Eclipse. He previously served for eight years as an Assistant Lighting Designer with the Washington National Opera at the Kennedy Center in Washington, DC. He has been an Associate and Assistant Lighting Designer for many national and international opera companies including The Los Angeles Opera, Dallas Opera, San Diego Opera, Canadian Opera Company, Atlanta Opera and The New Israeli Opera (Tel Aviv). Michael leads the lighting program in the Department of Theatre at Purdue University and is the co-author of Designing with Light: An Introduction to Stage Lighting. He is a member of United Scenic Artists – Local USA829.