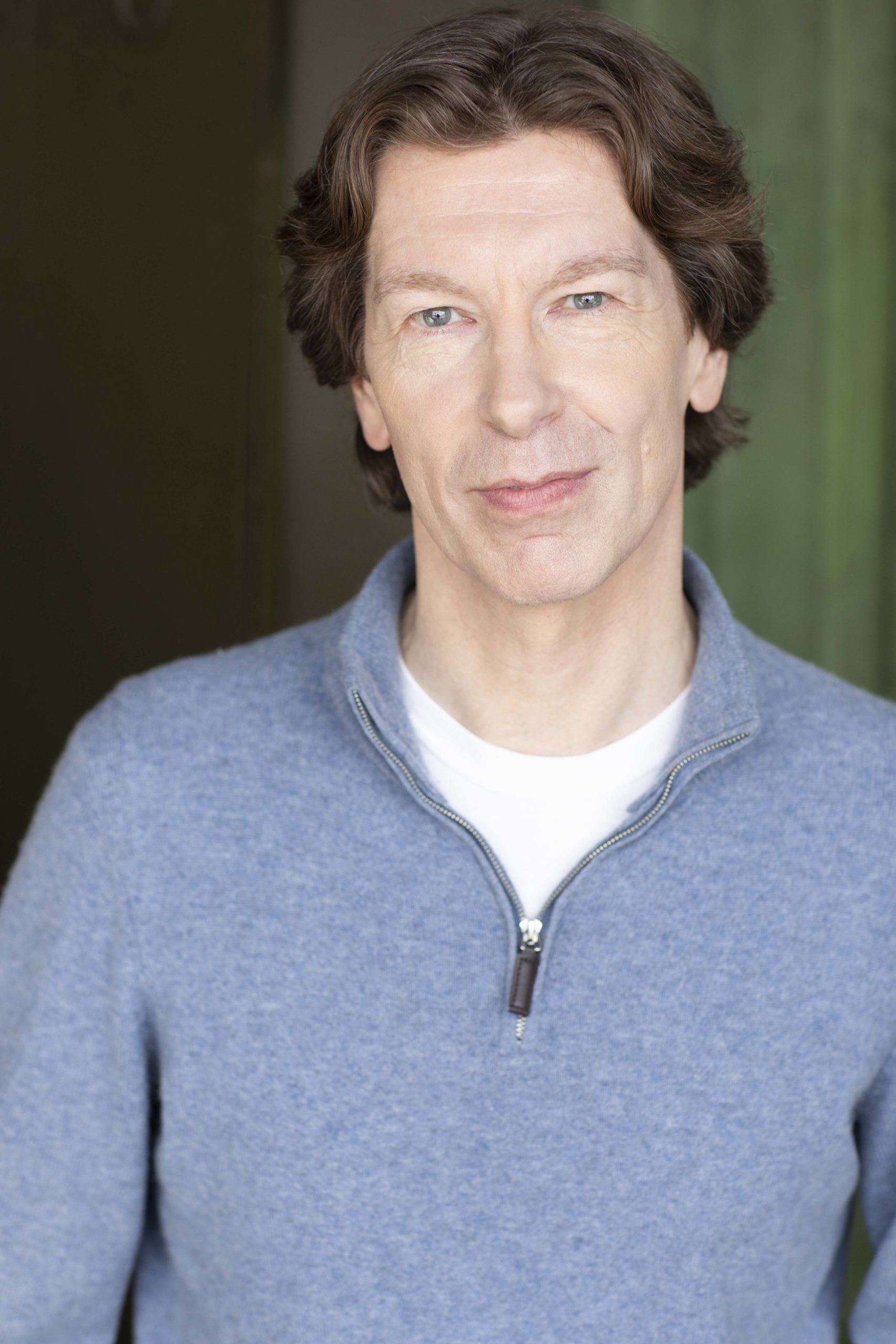 NICK SANDYS is proud to be an Artistic Associate at First Folio, where he most recently appeared as Sherlock for the closing weekend of Sherlock’s Last Case. Previous productions including Captain Blood, Turn Of The Screw, Blithe Spirit (Jeff Nomination 2011), Twelfth Night (Jeff Nomination 2010), Much Ado About Nothing (Jeff Nomination 2008), Richard III, and Midsummer Night’s Dream. He has also directed The Merry Wives Of Windsor, Romeo & Juliet (Jeff Nomination–Fight Choreography 2011), and Macbeth.

Nick was the Artistic Director at Remy Bumppo Theatre Company (2012-2021), where he directed Howards End, Puff: Believe It Or Not, Pirandello’s Henry IV, Great Expectations (co-produced with Silk Road Rising), Life Of Galileo, Travesties, and Our Class, as well as appearing in many shows, including The Chimes, Frankenstein, Pygmalion, An Inspector Calls, The Goat Or Who Is Sylvia?, Les Liaisons Dangereuses, and The Real Thing.  He has performed at many theaters in the area, including Mercury, Goodman, Chicago Shakespeare, Northlight, Lookingglass, Writers’, Next, Marriott, and Drury Lane Oakbrook.

Nick is also a Resident Fight Director at Lyric Opera of Chicago, having choreographed violence for over 50 operas and directed the 2019 revival of Strauss’ Elektra. He has also designed combat at many Chicagoland theaters, on Broadway, and at The Metropolitan Opera, and has been adjunct faculty at The Theatre School at DePaul since 1995. Nick is the recipient of 16 Joseph Jefferson Nominations (and one award); a 2019 Excellence in Teaching Award from The Theatre School at DePaul; a 2018 APA Audie Nomination and a 2018 Audiofile Earphones Award for his narration of Bram Stoker’s Dracula on Amazon Classics; and he is the recipient of a 2011 Achievement Award from the Meier Charitable Foundation For The Arts.