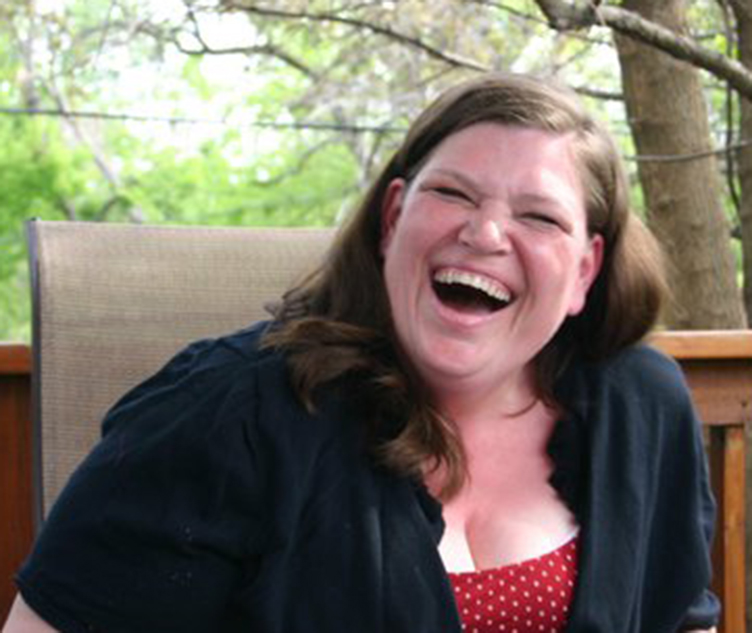 Ms. Strei was an artistic associate for nine years until her untimely passing in 2011. designing costumes for such productions as Antigone, Twelfth Night, and The Comedy of Errors. After putting herself through graduate school at Southern Illinois University in Carbondale, Illinois, she had a whirlwind of success. Vicky worked in several different states doing everything from teaching theatre, designing wedding dresses, theatre and movie makeup, to haunted houses. When Vicky wasn’t on the road, she lived in Chicago, IL and continued to work in theatre and teaching at Dominican University.